Turkey to hold funeral ceremony for pilots of Syria-downed jet

Yilmaz said that the bodies of the pilots had been found in the wreckage of the plane. 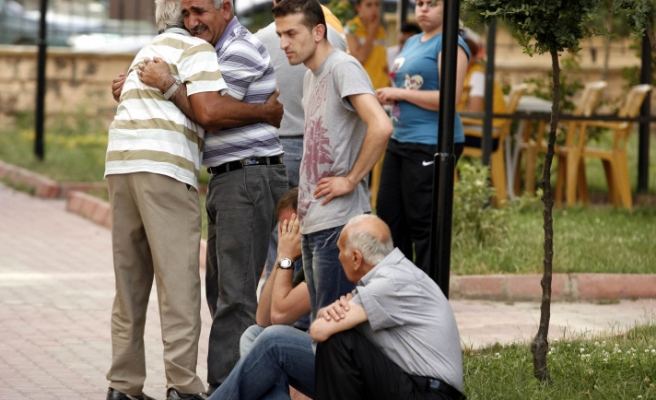 A funeral ceremony will take place in eastern Malatya province for the two Turkish pilots who died after their military plane was downed by Syria.

Yilmaz said that the bodies of the pilots had been found in the wreckage of the plane.

Earlier in the day, bodies of the pilots have been found in the sea bed in the Eastern Mediterranean.

The Turkish RF4 military reconnaissance plane was shot down by Syria on June 22 while on an unarmed training and test mission in international airspace after unintentionally strayed into Syrian airspace.

The incident has drawn widespread international condemnation amid the continuing violence in Syria.