Tthe chairman of the Istanbul Greek Universal Federation, Nikolas Uzunoglu, revealed that efforts were being put in to grant ethnic Greeks who were exiled from Turkey 50 years ago with Turkish citizenship. 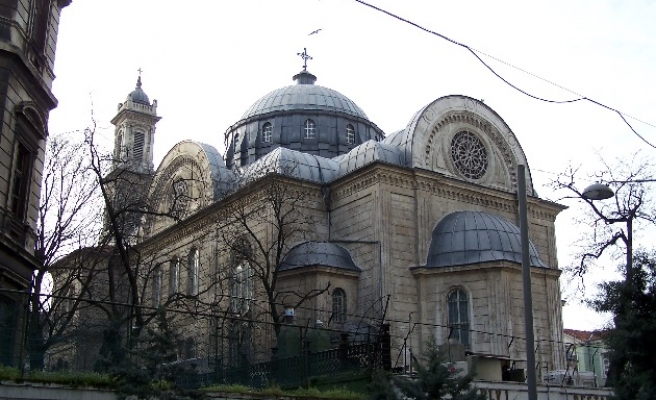 Turkey is in the process of working to reinstate ethnic Greeks who were exiled from Turkey 50 years ago as part of a population exchange with Greece with their citizenship.

Speaking to Al-Jazeera Turk, the chairman of the Istanbul Greek Universal Federation, Nikolas Uzunoglu, revealed that Turkey's Foreign Minister Ahmet Davutoglu and his assistant Naci Koru have been working to return the right of ethnic Greeks who were forced to move to Greece on March 16, 1964.

Uzunoglu revealed the details of his negotiations with Ankara, saying “Following the banishment verdict, children born between the years of 1963-1981 were forbidden from being granted citizenship via their mothers. After meeting with Ankara, this verdict was lifted in the recent months. It is now possible to apply for citizenship via one's mother.”

Uzunoglu, who left Turkey in 1974 to study in England before migrating to Greece, explained that the ethnic Greeks of Turkey had a tough time in Greece when they first arrived, stating that Greece saw them as a liability, refusing to grant them residency and work permits in the hope that they would leave.

Thanking Turkey's ruling Justice and Development Party (AK Party) for creating a new atmosphere in the country, Uzunoglu noted that in the 1990s it would have been impossible for a Greek federation chairman to meet with a Turkish foreign minister.