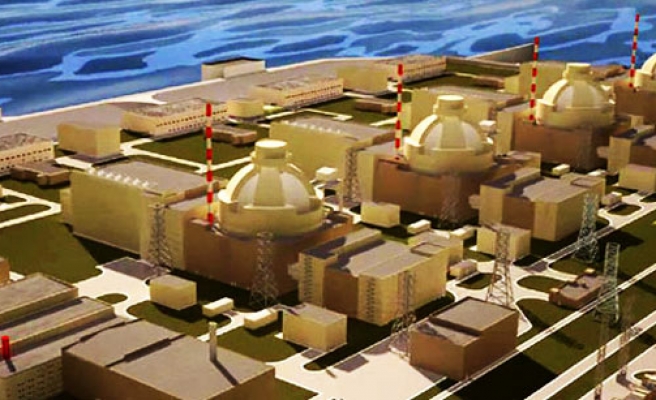 The process to start the construction of Turkey's first nuclear power plant has accelerated, said the Turkish energy minister.

Turkey has entered a new era that will clear the way for nuclear power plant construction, said Taner Yildiz on Wednesday.

“Our target is to speed up the construction of the Akkuyu nuclear power plant,” said Turkish energy minister Taner Yildiz after meeting with the head of Russian nuclear company Rosatom, Sergey Kiriyenko, in Moscow.

Rosatom is to build Turkey’s first nuclear plant project in Akkuyu. An environmental assessment report must first be written for construction to begin.

“We are trying to establish a framework to implement construction license applications, land data endowments, as well as the environment assessment report and port construction. We did meetings to speed up the process,” said Yildiz.

The four-reactor plant will be located in Mersin province, on Turkey's Mediterranean coast. Construction of the reactor units is to begin in 2016, and the plant is set to be operational by 2020.

Yildiz said Turkey and Russia might hold a more comprehensive and high-level meeting in November.

Turkey is trying to diversify its energy sources with nuclear power as it relies heavily on foreign resources - a huge burden on current budget deficit. The imports of natural gas and oil, which make up almost half of Turkey's electricity production, cost up to $60 billion a year.