Turkey trains over 800 policemen from 15 countries

The Turkish Cooperation and Coordination Agency said the program included officers from Afghanistan, Albania, Bosnia and Herzegovina, and Palestine. 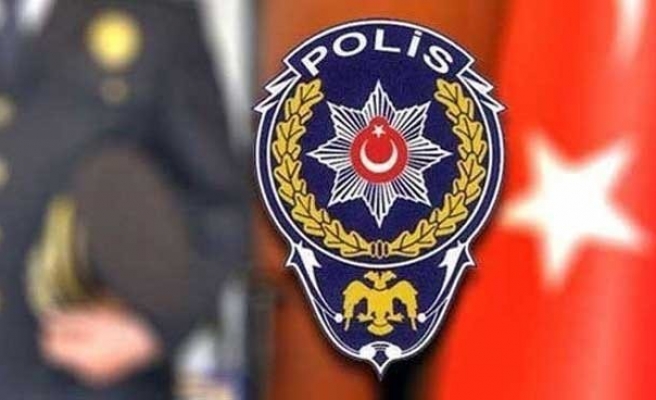 According to the Turkish Cooperation and Coordination Agency, the program included police officers from Afghanistan, Albania, Bosnia and Herzegovina, Azerbaijan and Palestine among many other countries.

Turkish police officials shared their professional knowledge and experience with their foreign colleagues.

The training courses included fight against terrorism, cybercrime, murder inquiry, defending tactics, responding to public disturbance, fighting against robbery and electronic intelligence. The participants expressed their satisfaction with the training program and called on the government agency to extend the project.