Turkey, Twitter to discuss issues in Ankara on Aug 25

Twitter management will hold a meeting Aug. 25 in the Turkish capital with Turkey's information technologies authority. 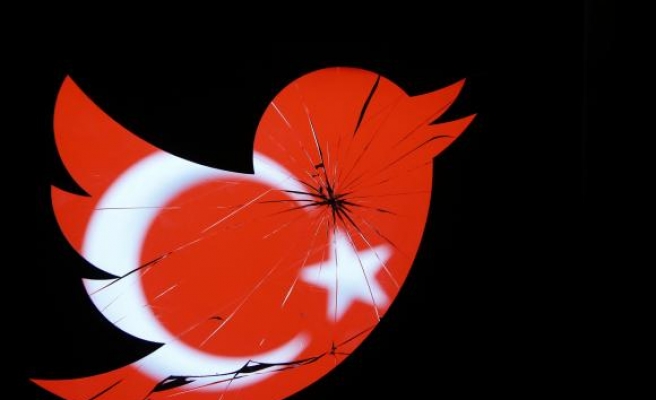 Senior officials from Twitter will hold a third meeting with Turkish officials in Ankara on Aug. 25 to discuss various issues including the blocking of offensive content on the social networking site.

The Twitter officials will meet in the Turkish capital with representatives from Turkey's information technologies authority. Among the other issues to be discussed are the progress toward the opening of a Twitter office in Turkey and taxation.

Twitter does not have an office in Turkey despite Turkish authorities' requests for it to open a local branch. In April, Colin Crowell, the company's head of global public policy, met representatives from Turkey's information technologies authority to discuss the possibility of opening an office in Turkey.

Twitter management also met with representatives from the Turkish regulator in Dublin in May.

Turkey and Twitter have been on unfriendly terms due to the popular microblogging site's failure to implement Turkish court decisions ordering the removal of certain web links on the grounds that they violated privacy.

Tayfun Acarer, the head of Turkish Information and Communications Technologies Authority, said in May that the publication of private and intimate images on the Internet can prompt people to take drastic measures, including suicide.

Twitter's alleged unwillingness to act in accordance with Turkish law led the country's telecoms regulator, TIB, to block access to the site in March. Access was restored in April after the Constitutional Court ruled the blockage violated freedom of expression.

On April 19, Twitter withheld two Turkish accounts, Bascalan and Haramzadeler333, which were accused of violating personal rights and privacy. Both sites had posted wiretaps that purportedly implicated government officials and businessmen in improper activity.

Their suspension came into effect five days after a team of senior officials from Twitter’s management visited Turkey.

On Saturday, Bascalan was still blocked in Turkey but Haramzadeler333 was accessible.