In total, five people, including two mayors of two districts in southeastern Diyarbakir province have been sent to jail by a local court in Turkey 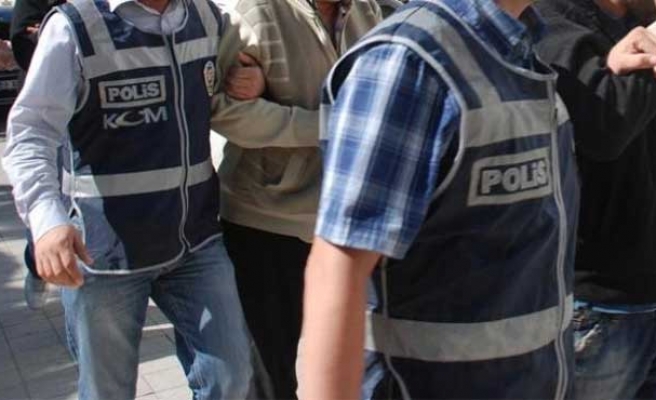 A local court in Diyarbakir charged five people, including Sur Mayor Seyid Narin and Silvan Mayor Yuksel Bodakci, with “disrupting the unity and territorial integrity of the state”. They were sent to jail pending further trials.

Two other people were released on conditional probations, the sources added.

Police are still on the lookout for four more suspects.