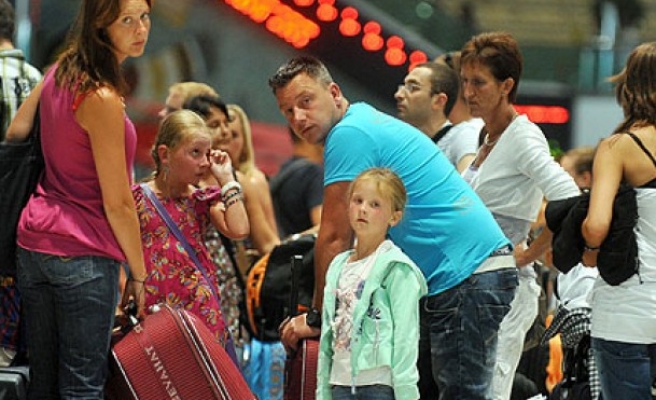 The number of foreign visitors to Turkey has increased 10.67 per cent in the January-August term when compared to the same period last year, and reached over 24 million, Turkish Minister of Culture and Tourism Omer Celik has said.

Countries which sent the most number of visitors to Turkey include Germany with 3.3 million people, followed by Russia with 3.1 million, the minister said in a statement on Monday.

The total amount is 12.9 million from European countries with a remarkable increase in Sweden, Finland, and Norway.

Seventy-nine per cent of the total number of visitors are from Europe and Commonwealth of Independent States (CIS), said the Turkish minister.

Celik said tourism helped promote Turkey as well as contributing to the economy of the country and playing a key role in cultural and humanitarian diplomacy.