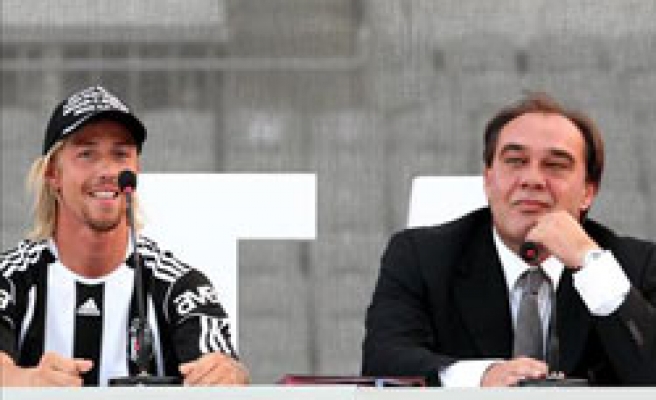 Guti signed the contract at a ceremony at BJK Inonu Stadium participated by Besiktas Club President Yildirim Demiroren and executive board members.

Under the agreement, Guti will be paid 2.7 million euros per year.

During his professional career, he played almost exclusively for Real Madrid, serving as vice-captain and helping it to 15 trophies, most notably three UEFA Champions League and five La Liga titles.