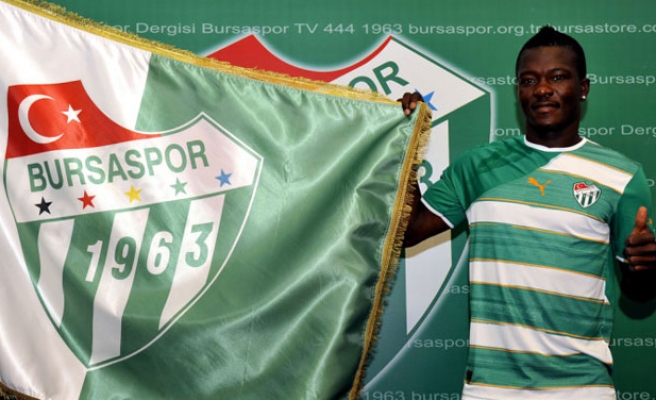 Noting that Bangura had a good scoring performance, Ozkiyici expressed belief that he would pursue his high scores in Bursaspor too.