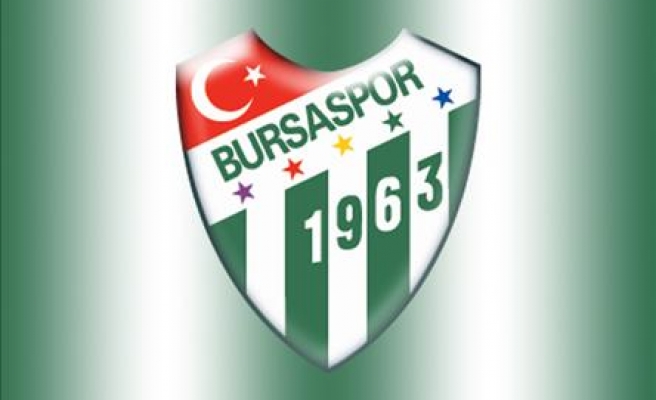 Svensson said he was very exited to have joined Bursaspor who will compete in Champions League this year.

Gustav Svensson usually plays as a central midfielder but has also been playing centre back and full back from time to time. He is also a player of Swedish U-21 national team.