Country faces challenge of aging population, according to TurkStat report. 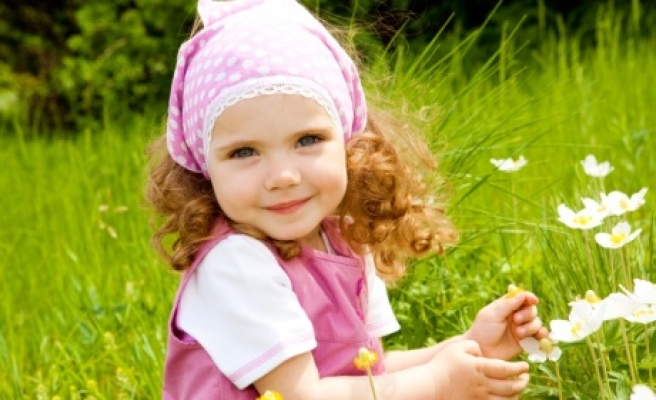 Turkey is facing the risk of having an aged population in the decades to come, according to a report published by the country's statistics authority, TurkStat.

The volume of children in the country's population currently stands at 29.7 percent, compared to 45 percent in 1935 -- the first years of modern Turkey, according to the report released Wednesday.

TurkStat's data echoes the long-standing concerns of Turkey´s Prime Minister Recep Tayyip Erdogan, who frequently repeats his call to Turkish families to have at least three children in order to prevent Turkey's population from aging.

According to the report, urbanization, the rising educational attainment of women and their active participation in working life, had caused a reduction in fertility, postponement of births and decrease in total fertility rates. The changes had decreased the proportion of children in the total population, TurkStat said.

However, Turkey's proportion of children was the highest among European Union members, while the lowest was in Germany, with 16 percent.