Turkey was currently in a much better position in terms of carbon dioxide emission compared to many European countries, a Turkish academician said. 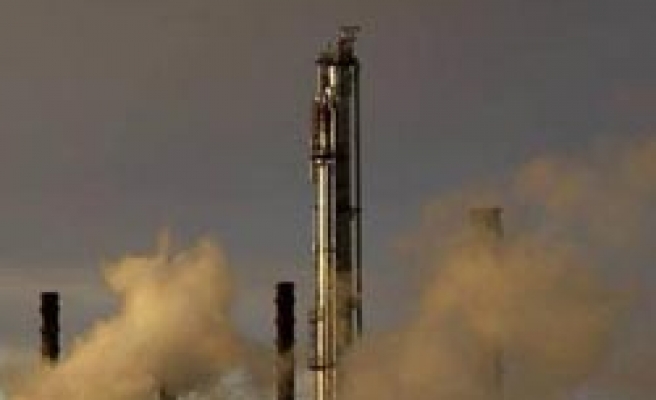 In an interview with AA, Prof. Ibrahim Dincer from Canada's University of Ontario Institute of Technology (UOIT) said that Turkey's carbon dioxide emission per person was 4 times less than European countries such as Germany and Britain.

Dincer said carbon dioxide emission was 20 tons per person in many parts of Europe while it was around 5 tons in Turkey.

Describing the level in Turkey as "reasonable", Dincer said, "Due to our current technological development and economic expansion, carbon dioxide emission is likely to increase in the next 5-10 years".

The academician noted that precautions should be taken and quotas should be imposed now in order to be able to deal with the upcoming increase.

Expressing the necessity for creating an inventory, Dincer also said strategic policies and road maps on the utilization of energy resources should be developed.

Noting that studies concerning the environment should not be limited with the government's efforts, Dincer stated that NGOs and universities should work on the matter as well.

Calling on everybody to act responsibly, Dincer said systems should be given a more environment-friendly structure, energy should be used in a more accurate and productive way, moreover, greater importance should be attached to energy security.