Defense and Aeronautical industry increased its exports by 18.3 percent in February 2014. 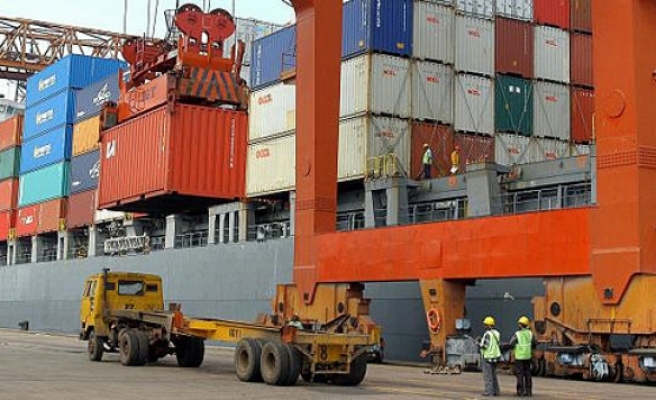 Turkey's exports in the Defense and Aeronautical Industry reached US$107.5 million in February 2014, showing an 18.3 percent increase compared to February 2013.

Data from Turkey Exporters Assembly show that 0.9 percent of the overall exports in February was realized by the defense industry.

The U.S., as a main customer, made imports worth US$35.7 million while Tunisia imported US$11.22 million.

Turkey's booming exports to UAE, which was only US$0.02 million in February 2013, has now reached US$17.52 million in Feb 2014, clearly showing that Turkey has been expanding its customer portfolio.