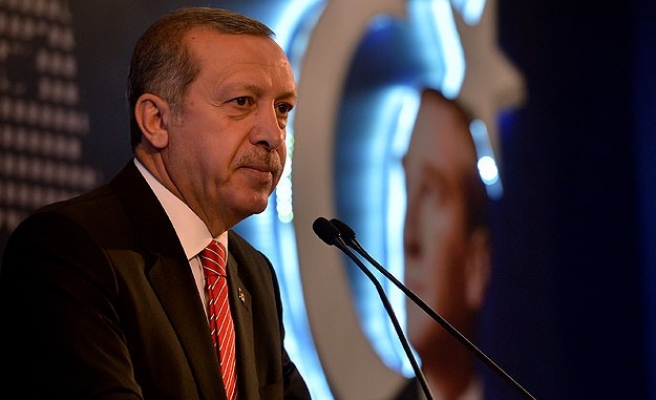 Turkish President Recep Tayyip Erdogan is to visit New York headquarters of the U.N. for the 69th annual General Assembly session on Sunday.

Erdogan will attend the meeting to be attended by high-level and top bureaucrats from some 193 countries which is due to take place between September 22 and October 1 in New York.

On the sidelines of the U.N. meeting, he will meet with delegations from the American Muslim Community, World Jewish Congress and Khajag Barsamian, the Primate of the Eastern Diocese of the Armenian Church in America during his visit in New York. Erdogan is to deliver speeches at the U.N.-hosted Climate Change Summit Monday and New York-based Council of Foreign Relations think tank, separately.

Within the scope of the meeting, Erdogan will also gather with U.S. investors to discuss business and investment opportunities in Turkey.

He is due to return to Turkey from the U.S. next Thursday.