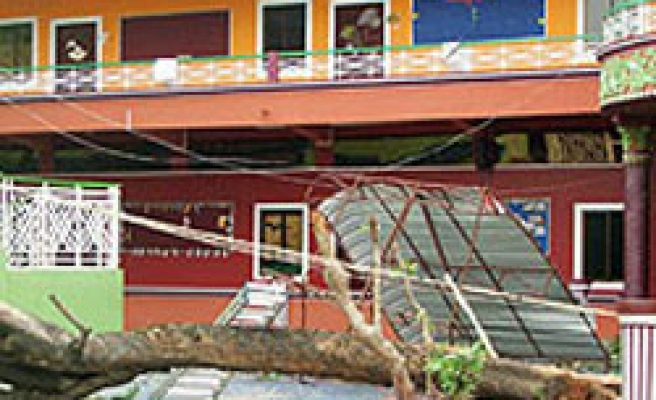 President Tayyip Erdogan said on Thursday Turkey would seek the closure of schools in Africa linked to his ally-turned-foe Fethullah Gulen, opening a new front in his battle with the U.S.-based Muslim cleric.

Erdogan accuses Gulen and his supporters in the judiciary and police of seeking to establish a "parallel state" and of orchestrating a corruption investigation targeting Erdogan's inner circle in December 2013 as part of a coup attempt.

Followers of Gulen's Hizmet (Service) movement run a network of schools in Turkey and across the world, including in Africa.

"They might have established educational institutions, but they will be closed down because the Republic ofTurkey education ministry will be providing the needed services for students," he told a news conference in Addis Ababa.

Ethiopian Prime Minister Hailemariam Desalegn said he would follow Ankara's advice on the issue, having worked with Gulen-linked schools in the past.

After the corruption allegations emerged, Erdogan purged Turkey's state apparatus, reassigning thousands of police and hundreds of judges and prosecutors deemed loyal to Gulen. In December, a court issued an arrest warrant for the cleric, who has lived in in Pennsylvania since 1999.

Echoing Erdogan's comments, Prime Minister Ahmet Davutoglu told reporters in Davos that Gulen-linked schools around the world were being used to tarnish Turkey's image, and the government planned to take action.

"We have taken a strategic decision to gather education activities under a single roof," he said, adding that the cabinet was expected to consider the matter next week.