Erdogan's first week as president will see him visit the Turkish Republic of Northern Cyprus, Azerbaijan and attend a NATO Summit in Wales. 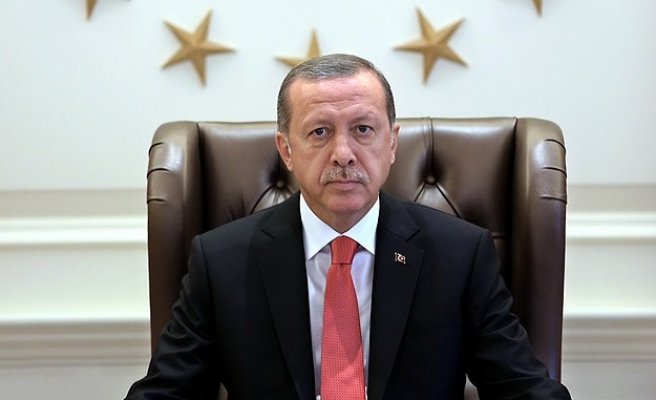 Turkish President Recep Tayyip Erdogan will make his first official visit abroad to the Turkish Republic of North Cyprus on Monday, the president’s office has said.

He will then head to Azerbaijan Tuesday to discuss bilateral ties and regional issues.

On Wednesday, Erdogan will depart for Wales, where he is scheduled to attend a two-day NATO Summit on September 4-5.

The summit will take place amid ongoing instability in NATO-willing Ukraine and as NATO prepares to withdraw its 11-year mission in Afghanistan.

Erdogan will also attend the UN General Assembly that will begin September 16.

Erdogan, who served as prime minister for over a decade, was sworn in as Turkey's first popularly elected president last week.