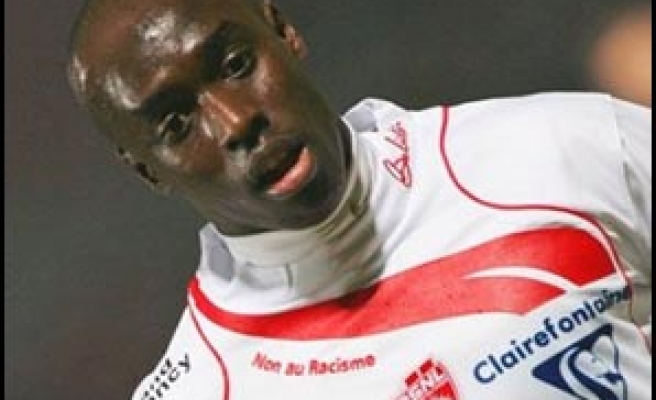 A statement aired on the web-page of the Turkish soccer team said Issiar Dia, a French footballer of Senegalese descent, signed a four-year contract with Fenerbahce.

Issiar Dia was playing for Nancy team of France before he moved to Fenerbahce.

As regards for his senior career, Dia played for Amiens SC and AS Nancy.

An executive of the Fenerbahce soccer team confirmed Dia's contract with Fenerbahce and said the French striker would join the team at the weekend.