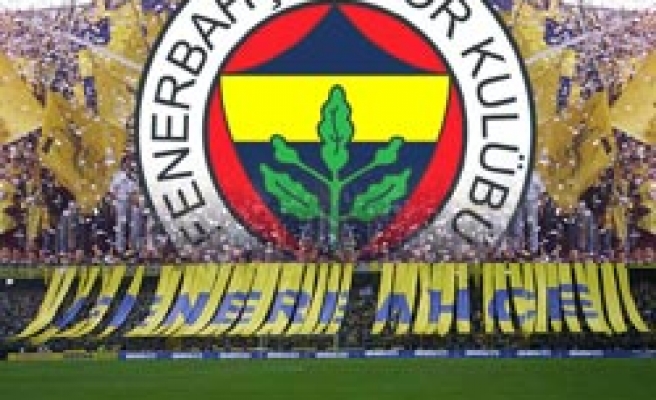 Chelsea's Slovakia World Cup star Miroslav Stoch joined Fenerbahce for a fee of 2.5 million British pound. The 20-year-old winger made five appearances for the first team during his four years at Stamford Bridge and leaves the English champions after spending last season on loan at Dutch champions FC Twente.

Senegalese international striker Mamadou Niang joined Fenerbahce from Olympique de Marseille for a fee of about 8 million euro. Niang was the top striker in the French league last season with 18 goals. The 30-year-old forward has scored 100 goals in the French league with three different clubs: Marseille, Strasbourg and Troyes.

French-born Senegalese soccer player Issiar Dia joined the Turkish club on a four-year contract for a sum of 5 million euro. Dia started his professional career at Amiens SC and joined AS Nancy in the summer of 2006. He played regularly for AS Nancy, but scored only six goals for them in his first three seasons. However the 2009-10 season was the start of a new beginning for him as he netted eight times in 33 outings.

Defender-cum-midfielder Caner Erkin from Russian giants CSKA Moscow joined the club on a four-year deal for an undisclosed fee. 21-year-old Erkin started his professional career at Manisaspor, but he left the Turkish minnows for CSKA Moscow in January 2007. The wing-back failed to make an impact at the Army Club though and was farmed out on loan to Galatasaray last term.

Fenerbahce came second in the Turkish Super League last year, missing out on the final day to winners Bursaspor. A 1-1 draw with Trabzonspor handed their rivals the title.