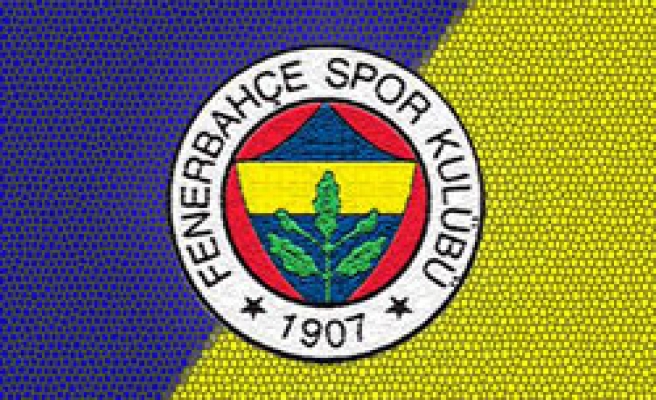 The match will be played at Istanbul's Sukru Saracoglu Stadium at 9:15 p.m.on Wednesday.

Young Boys earned a 2-2 draw in the first leg after a 89th minute penalty goal against ten-man Fenerbahce.

The winner of the third qualifying round will advance to play-offs where Auxerre, Sevilla, Tottenham Hotspur, Sampdoria and Werder Bremen await the winners of the ties.