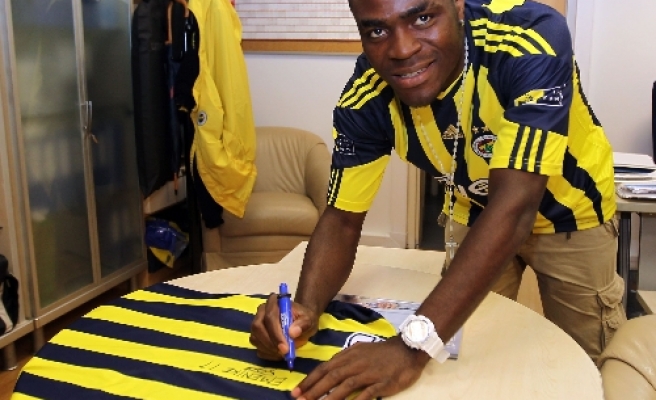 A statement by Fenerbahce said on Thursday that Emenike signed a contract with Spartak Moscow and the club would pay 10 million Euros for Emenike. It said Emenike earlier told Fenerbahce executives that he wanted to continue his football career in another country.

Nigerian forward Emmanuel Emenike was detained in a Turkish match-fixing probe but released without charges earlier this month.