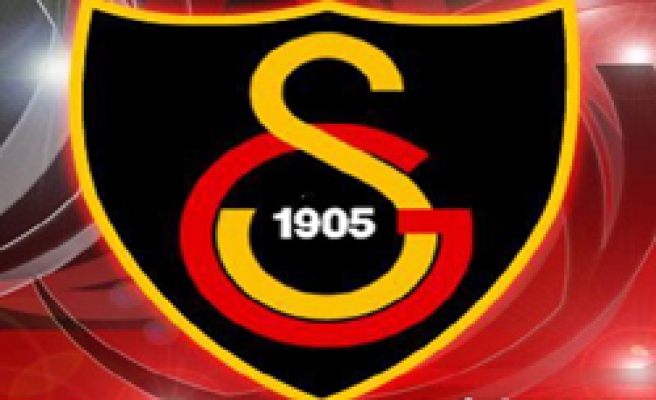 The club stated on Thursday that it reached an agreement with Amrabat for five soccer seasons starting from 2012-2013 season.

Amrabat, born in 1987, is a Dutch-Moroccan football player. On January 3, 2011 Amrabat had signed for Turkish club Kayserispor on a four and a half year deal for 1.1 million euro.