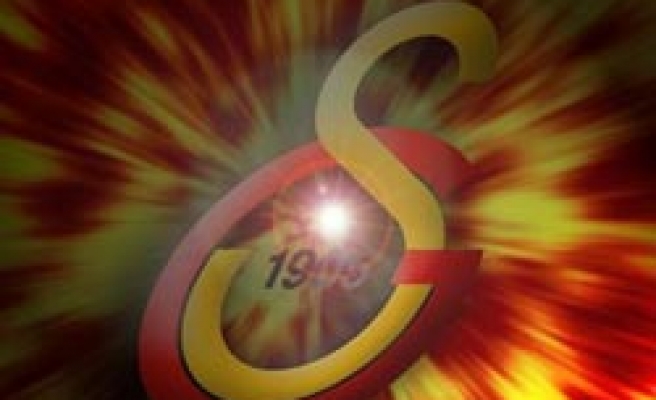 The Ukrainian team is expected to arrive in Istanbul on Wednesday and the team's coach, Oleg Kononov, will appear at a press meeting in the evening.

The return match will be played on August 26 in Lviv.