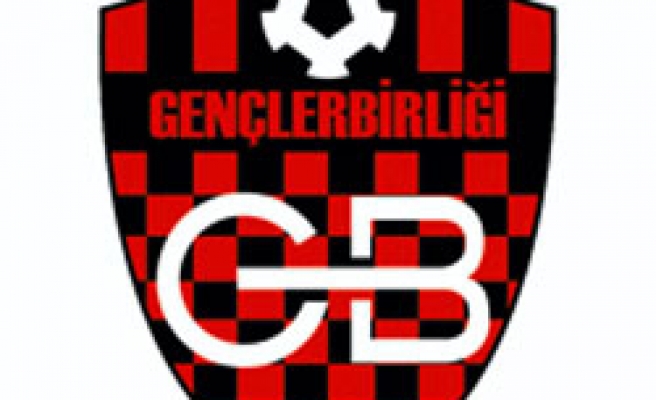 Super Toto Super League team Genclerbirligi made the move to fill the gap in the team after their striker Mustafa Pektemek who had an injury that would keep him away from the team for at least six months.

29-year-old Smeltz took a medical in Ankara and will join the team for today's training, the club said.

Smeltz, a New Zealand international, travelled to South Africa as part of the New Zealand squad for 2010 World Cup Finals. In a World Cup match against the reigning champions Italy, Smeltz scored the opening goal, enabling New Zealand to draw the game 1-1.