YÖK pledge will enable vocational school graduates to compete with other students on equal ground. 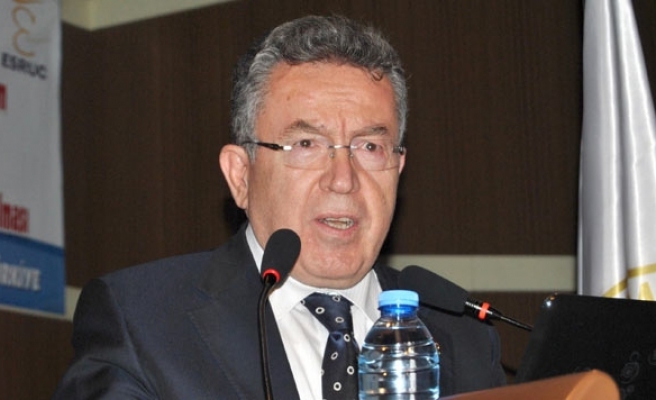 The president of Turkey's Higher Education Board (YÖK) has said a system that uses a lower coefficient to calculate the university admission examination scores of graduates of vocational high schools will be completely abolished in 2012, enabling vocational school graduates to compete with other students on equal ground.

YÖK President Yusuf Ziya Özcan told the Radikal daily on Thursday that they aim to uphold the principle of equal opportunity for all students and to put an end to the "injustice of the coefficient system."

"We are planning a pro-equality and fair amendment. I hope politicians will also support it," he said.

The highly controversial coefficient system was introduced during the Feb. 28, 1997 postmodern coup period in an attempt to keep students from religious imam-hatip schools -- classified as vocational schools -- out of universities. The system has been the subject of strong criticism in Turkey as it is deemed unfair for graduates of vocational schools -- including imam-hatip schools, which have an additional curriculum to provide religious education for students -- who want to study at universities.

In a landmark move in July 2009, YÖK decided to totally abolish the coefficient system to eliminate inequality between graduates of vocational schools and all other high schools in Turkey. The coefficients previously employed were 0.3 and 0.5, putting vocational school graduates at a significant disadvantage if they wanted to pursue fields other than what they studied in high school.

Shortly after the YÖK decision, the İstanbul Bar Association asked the Eighth Chamber of the Council of State to ensure that the coefficient system remain in place. In November 2009 the court ruled to retain the system, arguing that the abolishment of the coefficient system would damage the integrity and harmony of the way the Turkish education system was organized.

Undaunted by the court's decision, YÖK appealed the ruling, saying the only body authorized to decide the calculation method is YÖK itself. In December 2009, it attempted to partially solve the problem by reducing the difference in the coefficients used to calculate the scores of regular and vocational high school students to 0.13 percent.

However, the new system still leaves students intending to pursue an area of study differing from their vocational training at a disadvantage and was found unsatisfactory by civil society organizations, which said that the new system was "still unjust."

YÖK head Özcan acknowledged that the coefficient practice was anti-democratic and that it would be totally abolished with an amendment to Article 45 of the Law of the Higher Education Board. "This is a belated move," he said. Özcan added that the amendment would be sent to Parliament in October.

The abolishment of the coefficient system, which has been suggested many times in the past by well-known companies, including Koç Holding and Zorlu Holding, is regarded by the industrial sector as a means of solving the problem of finding qualified staff. Since vocational school graduates have faced difficulties in pursuing an education at universities in the past, it has been difficult for companies to find qualified employees.