Turkey's Humanitarian Relief Foundation (IHH) says it will not make any concessions in its demands from Israel. 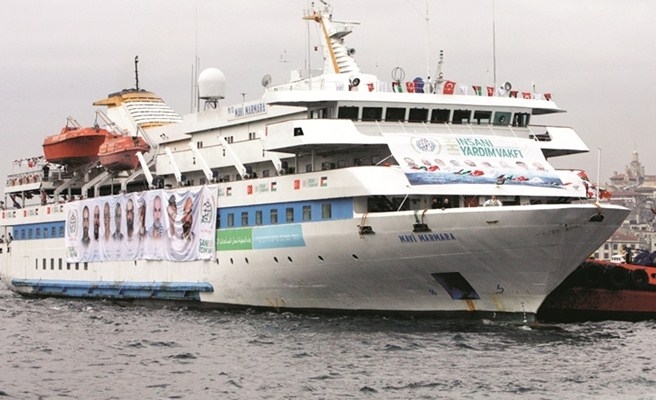 The head of a major Turkish NGO has insisted that Israel should increase its compensation for the deaths of some of its members during an aid mission to Gaza in 2010.

Bulent Yildirim, head of Turkish group IHH, said: "Israel will pay compensation, but in a higher amounts." He added, "It apologized. I hope, the blockade and embargo [of Gaza] will be removed. Without consent of families of those who were killed, these cases will not be removed."

He said that the charity will not change its mind about its demands for compensation for the deaths of nine Turks when Israeli soldiers boarded their ship, the Mavi Marmara, which was carrying aid ot Gaza.

"Cases and courts will continue as Israel killed us [passengers] in the Mavi Marmara incident. Killers will twist in the wind and we do not give any concession in this issue".

Turkey and Israel have been negotiating a compensation deal for the families of the victims of the Mavi Marmara incident for a year.

The IHH Humanitarian Relief Foundation, a Turkish NGO, is active in more than 100 countries.