Kemal Kilicdaroglu, the leader of the Republican People’s Party, called for Labor Minister Faruk Celik to be sacked over the deaths of 10 construction workers. 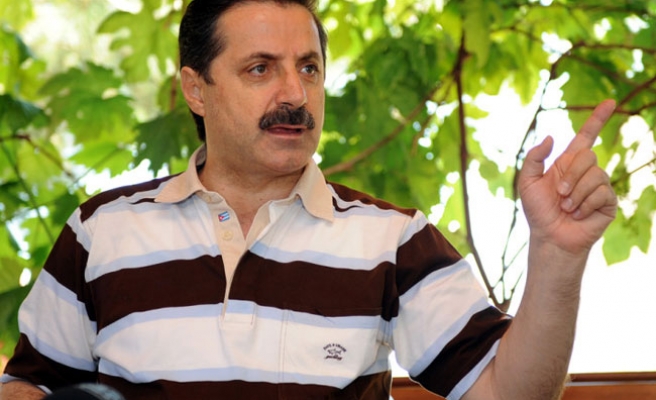 Turkey’s opposition has called on Labor Minister Faruk Celik to be sacked over an elevator accident that left 10 construction workers dead.

Kemal Kilicdaroglu, the leader of the Republican People’s Party, on Saturday questioned why Celik was still in his post after the deaths last weekend in which an Istanbul building site elevator plummeted 32 storeys.

Addressing his remarks to Prime Minister Ahmet Davutoglu, Kilicdaroglu said: “If you look for those responsible, you need to take a look at your Minister for Labor and Social Security.

“He is the person who needs to take precautions. I wonder why he is in this post.”

Six people have appeared in court in connection with the accident and work on the site has been stopped while an investigation is conducted.

Kilicdaroglu added: “We rank first in Europe and third in the world for fatal work accidents. What kind of democracy is it? What kind of law is it?”

The United Nations International Labor Organization says 18 out of 100,000 insured laborers die every year in work-related accidents in Turkey, seven times greater than the European Union average of 2.5.

Kilicdaroglu said more than 15,000 workers were killed in accidents in Turkey between 2002 and 2014.