According to the statement aired at the web-page of Prime Ministry Press Center, all the people of the region, mainly Somalia. 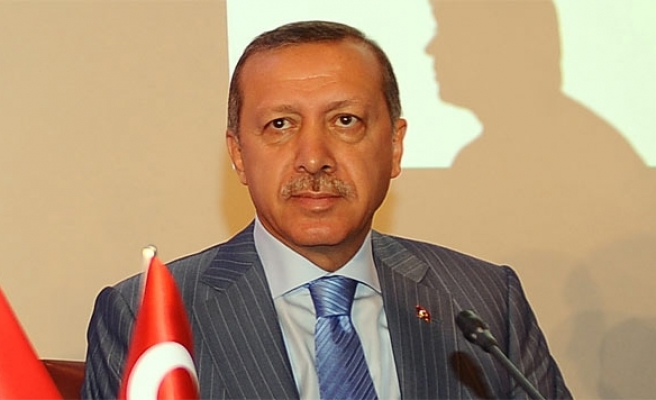 Turkey's prime minister on Friday issued a circular letter to launch an aid campaign for Somalia and other African countries that face danger of hunger.

According to the statement aired at the web-page of Prime Ministry Press Center, all the people of the region, mainly Somalia, were face to face with human tragedy because of famine, drought and hunger in east of African continent.

The statement said this situation in the region caused epidemics and deaths and that people were trying to survive desperately, "it is difficult for the countries to fight against such kind of a disaster on their own.

Action should be taken without losing time for humanitarian assistance. Turkish Republic will extend any necessary assistance and support for Somalia and other African countries that face danger of hunger. Launching an aid campaign is considered as appropriate accordingly," the statement said.

"In addition to the efforts of the Turkish government to assist friendly peoples who are suffering because of hunger and drought, many other private initiatives are underway to assist those countries. An effective cooperation and coordination is necessary to carry out the works properly. Prime Ministry Disaster and Emergency Management will fulfill this mission."

On Monday, Turkish President Abdullah Gul, Turkish state organs and civil society organizations made a call on the Turks to extend support to Africa, a continent where more than 40 million people face starvation.

An aid campaign initiated by the Turkish Directorate General of Religious Affairs involves sending SMS in return for 5 Turkish liras (TL) by writing the message "AFRICA" to all operators.

The Foundation For Human Rights and Freedoms and Humanitarian Relief (IHH) will send an aid ship to Africa with 3,000 tonnes of emergency materials, including corn, flour, liquid oil, sugar, milk powder, biscuits, rice and pasta.

Dozens of Turkish NGOs have also initiated aid campaigns for Africans this Ramadan.