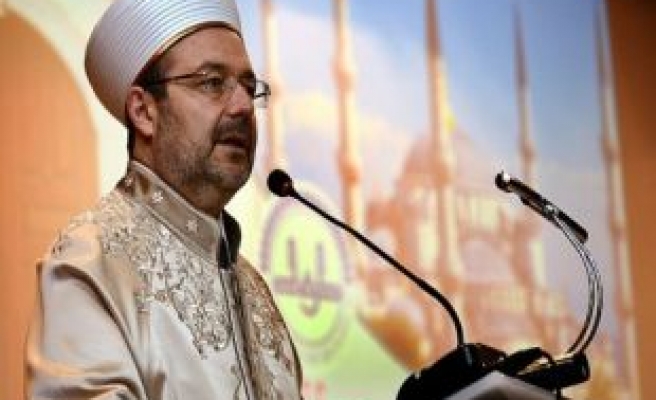 Turkish Religious Affairs Chief Mehmet Gormez condemned the Kenya mall attack which killed at least 72 people and a suicide attack on a historic Christian church in northwestern Pakistan saying "Those who discriminate against the ones that are different from themselves have got nothing to do with Islam".

Gormez described the attacks in recent years which have targeted Muslims as well as people from other religions as tragic and traumatic.

He called on Muslim people to share a certain approach to prevent such attacks.

"Those assailants who staged attacks on Christian people in Kenya and Pakistan are seen as hatred objects by humanity," Gormez said.