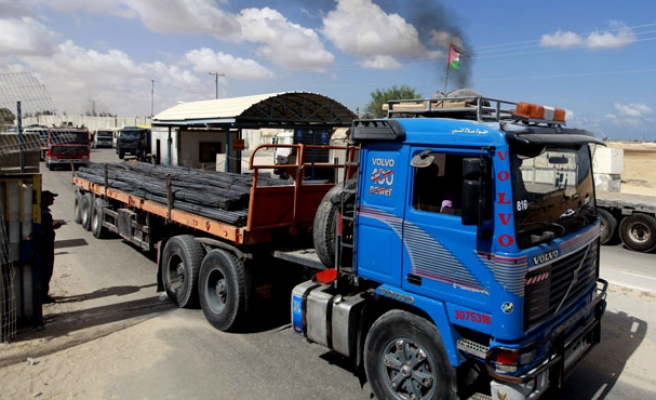 The Turkish Cooperation and Coordination Agency (TIKA) on Friday distributed emergency aid supplies to Palestinian families affected by a deadly Israeli air offensive against the Gaza Strip, which has killed at least 100 Palestinians since it began late Monday.

"We distributed food and medical supplies in Gaza worth some $1 million on Friday," Mohamed Mortagi, Gaza representative of the TIKA, told Anadolu Agency.

Israeli warplanes have pounded the Gaza Strip over the past four days as part of a military offensive – dubbed "Operation Protective Edge" – with the stated aim of ending rocket fire from the embattled coastal enclave.

Gaza-based resistance factions, meanwhile, have continued to fire short-range rockets into Israel – without causing any fatalities – in response to the unrelenting airstrikes.