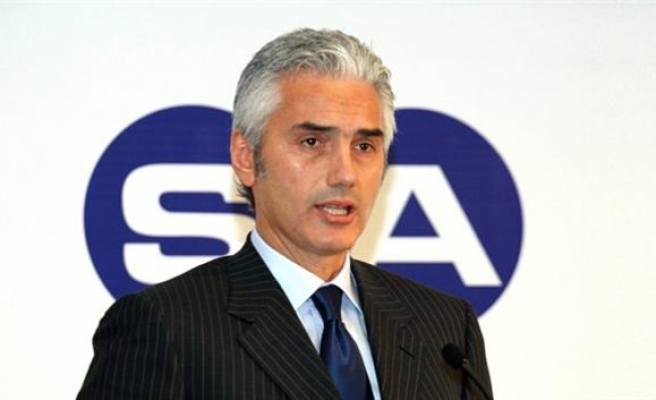 Haluk Dincer has become the new chairman of Turkey's leading business association TUSIAD after his predecessor resigned from the post last week.

Dincer, formerly vice chairman, was elected for the top post during Tuesday's extraordinary executive meeting, a statement from TUSIAD said.

Muharrem Yilmaz, former chairman of the association, announced his resignation Wednesday at a press conference in Istanbul amid ongoing tension between his dairy products company and its workers.

Founded in 1971, TUSIAD is an independent, non-governmental organization which consists of the CEOs and Executives of the major industrial and service companies in Turkey, including those that are among global Fortune 500 companies.

TUSIAD is typically associated with the Turkish opposition Republican People's Party (CHP) and is one of their main supporters against Prime Minister Recep Teyyip Erdogan's ruling Justice and Development Party (AK Party).