Turkey's Trabzonspor to play against Atletico Bilbao in leg game 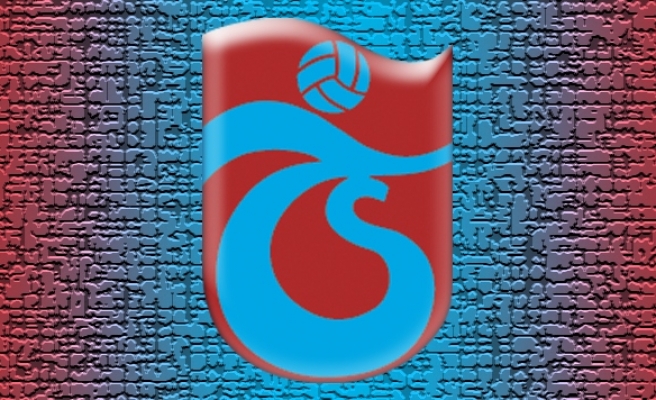 Turkey's Trabzonspor will appear on Thursday against Atletico Bilbao, their Spanish rivals in the UEFA Europa League play-off round, for a second leg game in Istanbul.

The first match between the two teams ended in a 0-0 draw last week in Bilbao.

The game will be played at Istanbul's Turk Telekom Arena.

A win against the Spanish team will give Trabzonspor their first ever ticket to the group stages in the UEFA Europa League.