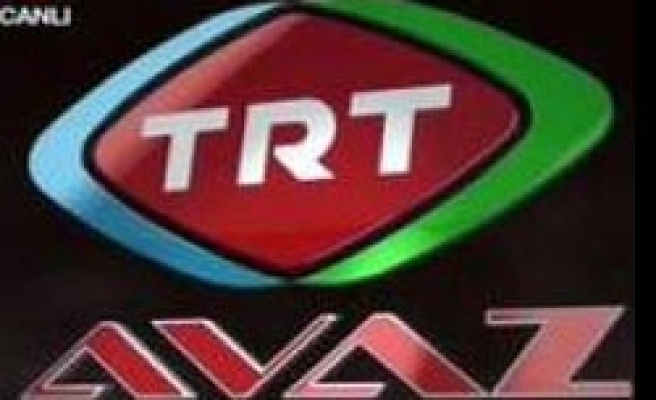 TRT Avaz, which reaches 250 million people in this geography, has been broadcasting in Azerbaijani Turkish, Kazakh, Kyrgyz, Uzbek, Turkmen and Turkish languages. However, its news broadcasting was only in Turkish.

Adnan Suer, chief executive of TRT Avaz, said that the state-run channel has become the voice of countries in the Balkans, the Caucasus and Central Asia since it was first launched one year ago.

"It has become one of the most watched TV stations in these countries," Suer said. "Especially, we reached a remarkable amount of viewers in Balkan countries."

News broadcasting in Albanian and Bosnian will be carried out from midnight to 1:00 a.m. Turkish local time on TRT Avaz which now reached a total of eight broadcast languages.