A Turkish unmanned land vehicle will compete at the finals of an international robotic contest to be held in Australia in November 2010. 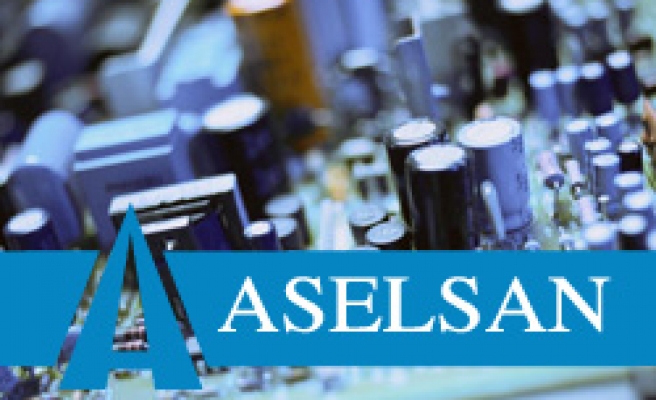 An unmanned land vehicle developed by a team of Turkish experts led by a leading Turkish defense industry company will compete at the finals of an international robotic contest to be held in Australia in November 2010.

The unmanned land vehicle "Peri", developed by the team "Capadocia" led by Turkish defense company ASELSAN, has succeeded in the semi-finals of the "Multi Autonomous Ground-robotic International Challenge (MAGIC 2010)" and has become one of the 6 teams that qualified for the contest's finals.

Due to its success in the semi-finals, Aselsan's team Cappadocia, comprising of experts from Turkey's Bilkent University, Bogazici University, Middle East Technical University (ODTU) and the U.S. Ohio State University, has been granted a 50,000 USD prize and also deserved to attend the competition's finals together with experts from USA, Japan and Australia.

The finals will be held in the South Australian city of Adelaide between October 8-13, 2010.

MAGIC 2010 is an international competition jointly sponsored by the Australian and U.S. departments of defense to attract innovative proposals from worldwide research organizations.

The competition's primary objective is to create a challenge to encourage companies to make efforts to develop next-generation fully autonomous ground vehicle systems that can be deployed effectively in military operations and civilian emergency situations.

Aselsan is a Turkish electronics company that designs, develops and manufactures modern electronic systems for military and industrial customers in Turkey and abroad.
Established in 1975 to meet the communications electronics requirements of the Turkish Armed Forces, Aselsan began its production at Macunkoy, Ankara facilities in 1980.