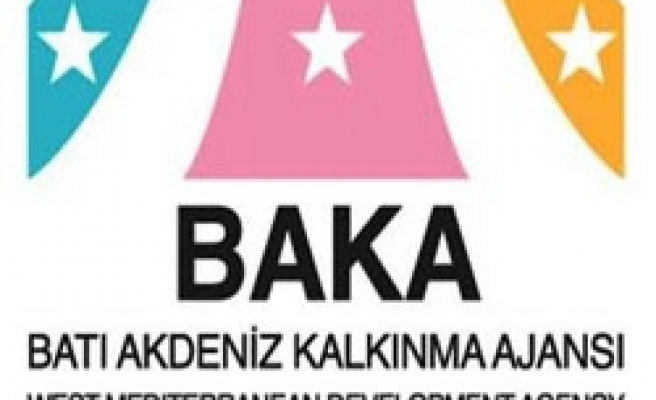 BAKA has also become a member of the European Association of Development Agencies (EURADA) on July 23.

"We are the only agency from Turkey to become member of both associations," Engin said.

"Now, we will exert efforts to attract investments not only from Turkey but also from Europe and from the whole world," he said.

BAKA, which covers three Mediterranean provinces --Antalya, Burdur and Isparta--, was founded one year ago.

Congratulations to the Agency.

The region is a beautiful and dynamic part of Turkey. It is a good place to visit and a good place for business.