Turkish energy minister Taner Yildiz opposed the decentralist bill that calls for a sharing of oil revenues between Ankara and local administrations. 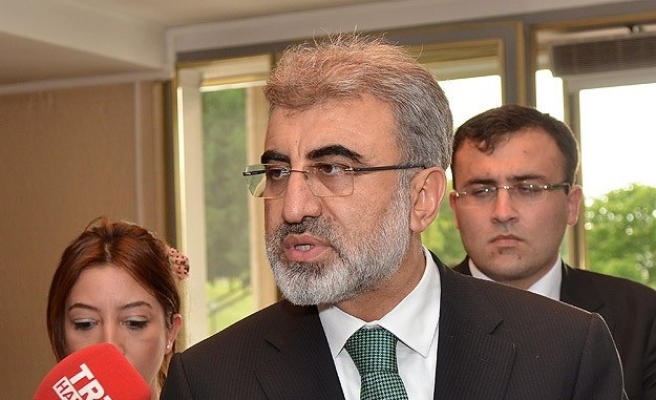 Turkey's energy minister has criticized a bill submitted by a pro-Kurdish opposition lawmaker that proposes the sharing of oil revenues between Ankara and local administrations.

Peoples' Democracy Party (HDP) deputy Ayla Akat Ata presented a bill to the Turkish parliament on July 3 that asks for the allocation of half of the oil shares garnered in the province of Batman to the local municipality.

Speaking out on the proposal, Energy Minister Taner Yildiz said: "We do not consider this demand as a naive sentiment and deem it extremely inconvenient."

The government has made investment worth $1 billion in the region to build roads and improve infrastructure, Yildiz told journalists on Tuesday in the Turkish parliament.

He also denounced Peoples' Democracy Party's presidential candidate Selahattin Demirtas for expressing similar demands despite claiming that he is the candidate of all Turkish citizens.

According to U.S. Energy Information Administration, most of Turkey's 295 million barrels of proven oil reserves are located in the Batman and Adiyaman provinces in the southeast.