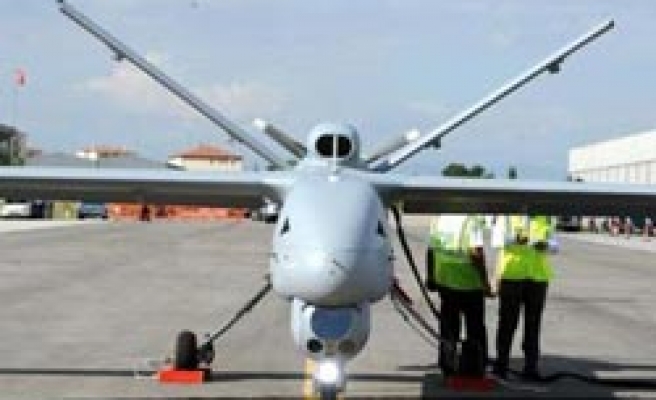 The accreditation certifies that Turkish aircraft maintenance is in line with international standards, Directorate-General of Civil Aviation said in a statement.

Turkey was granted the accreditation in 2008 after an EASA inspection.

All air carriers operating in EU countries are obliged to get maintenance services from EASA-authorized companies. EASA also grants authorization to maintenance companies in non-EU countries.

Turkish Directorate-General of Civil Aviation said that Turkish air carriers, as well as several foreign companies, have started to get maintenance services in Turkey following the accreditation. It brought an income of $1 billion in the last two years, the statement said.