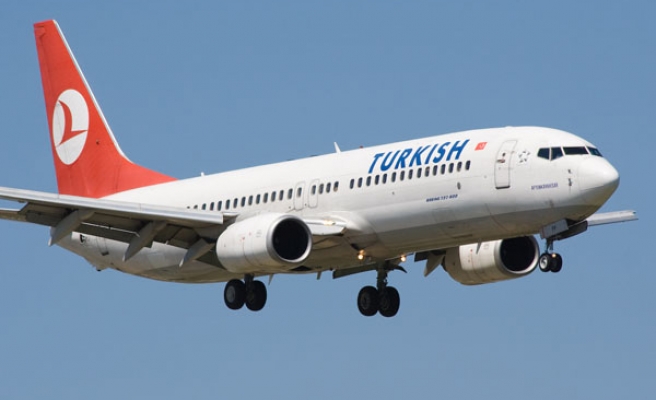 The number of passengers traveling with Turkish Airlines surged 12.2 percent this year between January and September compared with the same period last year, according to a stock exchange filing Monday.

According to the filing released on the Borsa Istanbul Public Disclosure Platform, the Turkish flag carrier showed an increase of 5.1 million to reach 46.5 million passengers in 2015, up from 41.1million passengers within the same period in 2014.