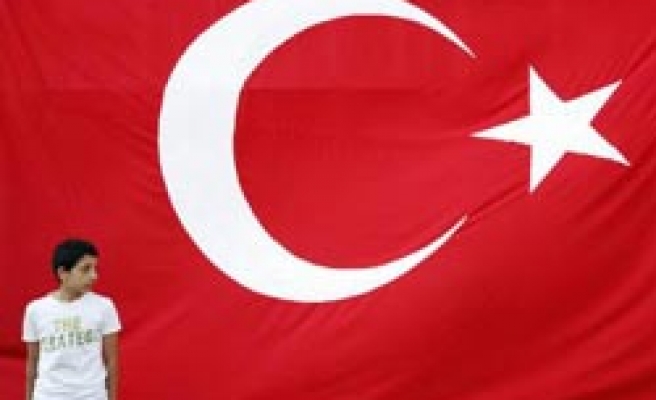 Starting at the town center situated at 640m above sea level, the 10.4 km long course led up to the mountain station of the Penkenbahn located at 1,775m altitude.

Arslan will also run the race in Ebensee, Austria on August 8.