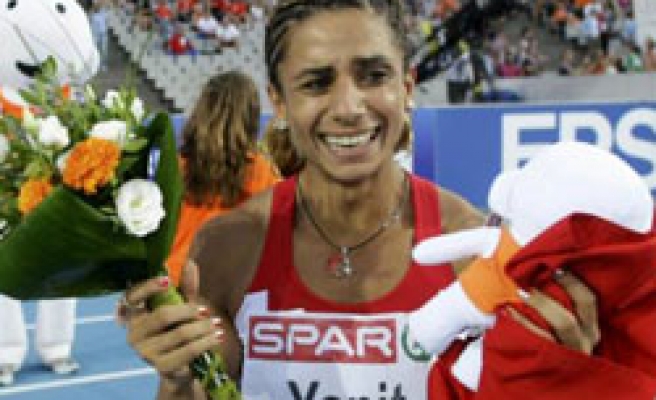 Nevin, who has dragged down her Turkey record to 12.71 at the semi-finals, broke a new record with 12.63 at the finals and became the champion of Europe.

This was the first time Nevin was competing in a European Championship.

Speaking to Turkish journalists, Yanit said, "it was really a great happiness. That was something I was always dreaming of. I deserved this. I worked very hard".