Former Halkbank chief executive Suleyman Aslan was released after being arrested in the December 17 anti-graft operations. 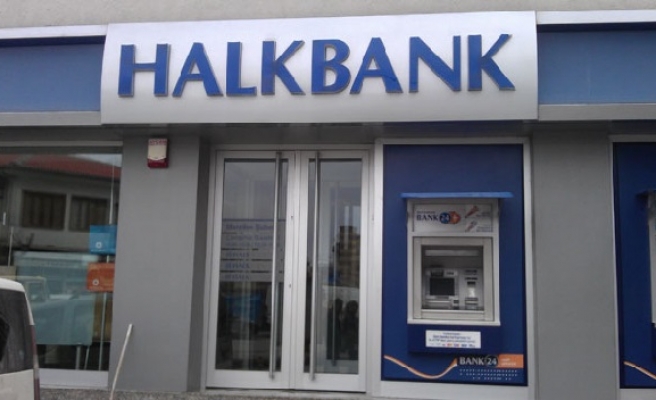 Suleyman Aslan, former chief executive of Turkey's state-run lender Halkbank, has been released along with 8 others who were arrested in the December 17 anti-graft raids.

The Istanbul-based operation into corruption, bribery and money laundering led to the arrests of high-profile bureaucrats, politicians and businessmen, including the sons of two former cabinet ministers and the head of Halkbank.

Since the inquiry began on December 17, Halkbank's shares lost over 1.6 billion dollars.