A cyber attack was carried out by Turkish hacker group "Ayyildiz" (Crescent-star) on the websites of some Serbian institutions to mark the 18th anniversary of the Serebrenica massacre. 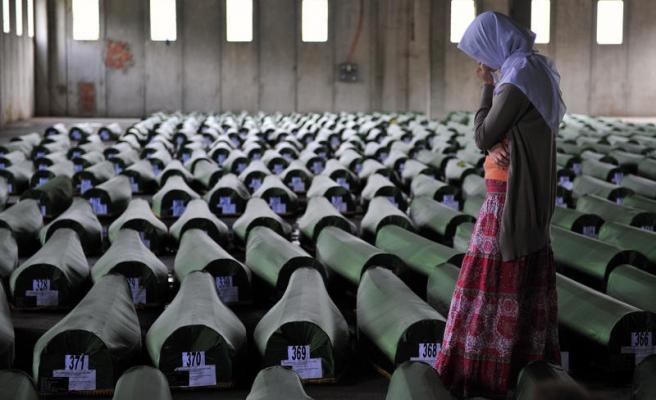 The Ayyildiz group hacked the websites of some Serbian civil and governmental institutions to draw attention to the Srebrenica massacre, the worst atrocity in Europe since the end of World War II, where more than eight thousand Bosniak men were murdered by Serbian forces.

Turkish hackers placed a "The world will never forget the Serbian massacre" titled banner that popped up with the Turkish Janissary march, alongside a photo from the commemoration ceremony in Srebrenica, an Ataturk portrait and a Turkish flag.

The hacker group released a statement on social media and said the cyber attack was carried out in support of their "Bosniak brothers" massacred in 1995.

July 11, 1995 marked the slaying of more than 8,000 Bosniak (Bosnian Muslim) boys and men, perpetrated by Bosnian Serb forces in Srebrenica, a town in eastern Bosnia-Herzegovina. In addition to the killings, more than 20,000 civilians were expelled from the area—a process known as ethnic cleansing. The genocide as the worst episode of mass murder within Europe since World War II, helped galvanize the West to press for a cease-fire that ended three years of warfare on the Bosnian territory. However, it left deep emotional scars on survivors and enduring obstacles to political reconciliation between Bosnia-Herzegovina and Serbia.