Nuclear power plants all over the world avoid emission of 2300 million tons of carbon dioxide, according to figures of Turkish Atomic Energy Agency. 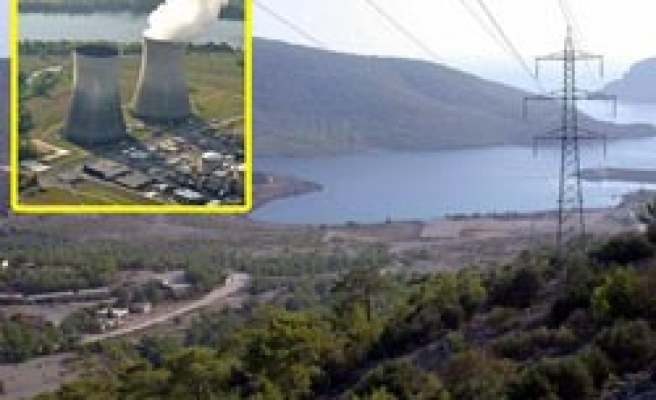 The law on construction and operation of a nuclear power plant in Akkuyu town of southern province of Mersin has entered into force after it was published in the Official Gazette in Turkey on Wednesday. This will be Turkey's first nuclear power plant.

According to TAEK, nuclear energy has a great role in reducing the greenhouse gas concentration in the atmosphere which causes climate change.

Turkey and the Russian Federation signed an agreement in Ankara on the construction of the nuclear power plant on May 12, 2010.

According to the agreement, the two countries will cooperate in construction and operation of nuclear power plant in Akkuyu .

Russia's Nuclear Energy State Corporation (Rosatom) and Turkish Energy and Natural Resources Ministry are the parties to the agreement.

Russia will launch necessary procedures to establish a project company within three months after the agreement was signed. The Russian authorized institutions will have at least 51 percent share in the project company.

The Russian Federation will undertake creation of a new project company to fulfil the liabilities of the agreement in case the first company fails.

The power plant will have the total capacity of 4,800 MW.

The Akkuyu nuclear power plant is expected to meet 14 percent of the energy Turkey currently generates.