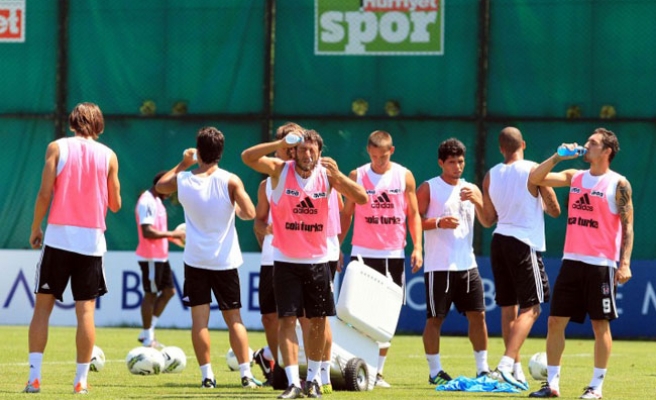 Turkish squad flew to Gomel a day before the match.