Capital Ankara will be watched by 1,400 "MOBESE" security cameras for 24 hours. 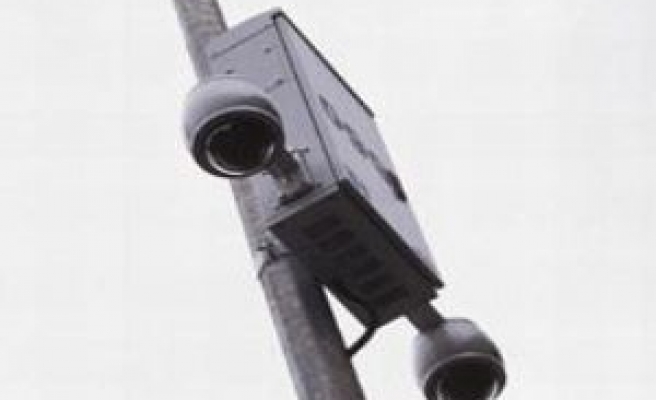 Capital Ankara will be watched by 1,400 "MOBESE" security cameras for 24 hours.

The cameras, which were installed in 513 spots in the city, have full high definition and 2-4 megapixel image quality.

Turk Telekom provided the required infrastructure for MOBESE which is a closed circuit system.

The cameras will record speed and red light violations.

71 cameras in 68 spots were connected to license plate recognition system which will focus on vehicles entering the city as well as vehicles in main crossroads in the city center.

The cameras will also give alarm when they record a suspicious package or when an object --like statue, bust-- is lost or destroyed in an area.

The records of speed and red light violations will be used as "evidence" in courts.