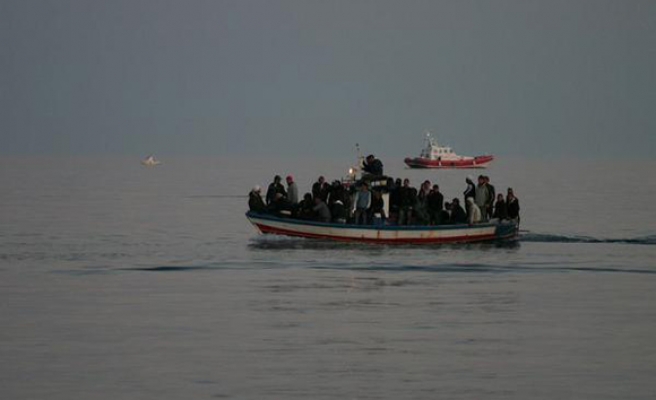 At least 31 Syrian and Afghan refugees were detained off Bodrum bay in Mugla province as they attempted to reach the nearby Greek island of Kos on Saturday, Turkish coast guard officials said.

In the first operation, a Turkish coast guard boat stopped two boats and found 21 refugees trying to reach Greece. In another operation, 10 Syrian refugees were rescued as they swam towards Kos.

All the refugees were later taken to the Turkish Coast Guard Command from where they were expected to be deported.

On September 15, at least 15 refugees died off the same Bodrum bay as a 15-meter day-trip vessel “Aricioglu”, packed with hundreds of refugees, sailed to Kos.

According to the International Organization for Migration, there have been more than 2,700 fatalities in the Mediterranean Sea this year, 103 of them in the waters between Greece and Turkey.

The refugee crisis has become a current issue since September 2, when a dozen Syrian refugees, including eight children, drowned after their boat sank en route to Greece.

The image of three-year-old Syrian Aylan Kurdi washed up on a Turkish beach caused worldwide shock at the fate of desperate refugees.