Turkish Coast Guard rescues 21 other people from boat that sank in the Aegean, whilst a baby girl drowned when the refugees' sank. 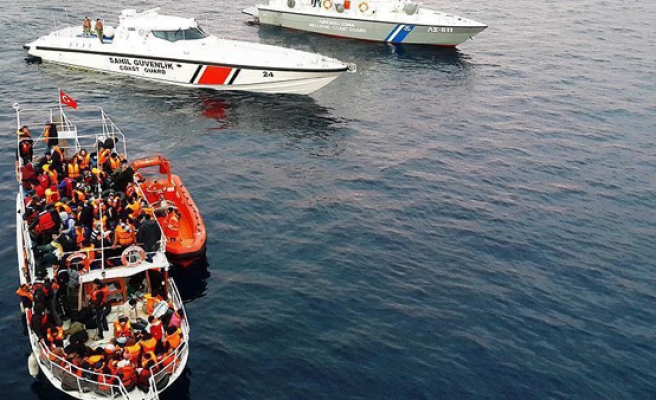 A four-month-old baby girl drowned off the southwestern coast of Turkey when a vessel carrying refugees sank early Saturday.

According to the Turkish Coast Guard, 21 refugees were rescued, but the infant was found dead.

The refugee boat reportedly was en route to the Greek island of Chios when it sank off the coast of the Cesme district.

Cesme is just 7 kilometers (4 miles) from the island of Chios, providing a tempting target for refugees – mostly Syrians fleeing their country’s civil war.

Of the more than 1 million refugees who arrived in the EU last year, more than 850,000 arrived by sea in Greece from Turkey, according to the International Organization for Migration (IOM). Over the course of the year, 805 died in the Aegean.