Bilal Erdogan, who has been the victim of a phone-tapping scandal amid claims that he was involved in corruption, has been cleared by the court, which said it was not behind attempts to monitor his movements and communications. 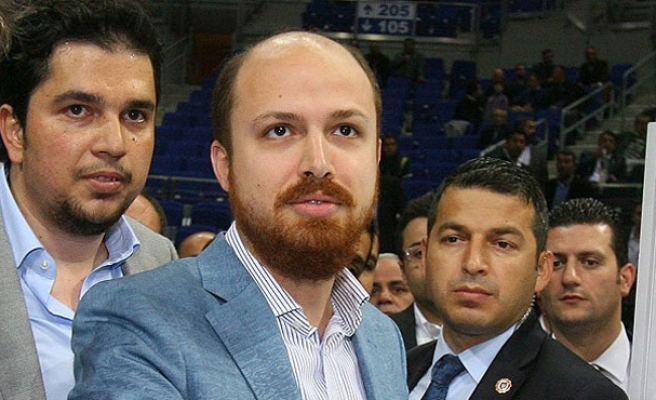 Turkey's Republic Chief Prosecutor's Office of Istanbul has revealed that there was no order issued to bring Bilal Erdogan, the son of Turkish prime minister Recep Tayyip Erdogan, under watch on December 25.

Bilal Erdogan, who has been the victim of a phone-tapping scandal amid claims that he was involved in corruption, has been cleared by the court, which said it was not behind attempts to monitor his movements and communications.

This is contrary to claims made by Turkish opposition Republican People's Party leader Kemal Kilicdaroglu, who played recordings that had been supposedly taken from conversations between Bilal Erdogan and his father during party meetings under the pretence that he had the court's permission.

The recordings, which first appeared on Youtube, have been the subject of prior and ongoing debates regarding Turkey's new internet law, which was passed recently to protect privacy rights.

Under the new law, the publication of such material is outlawed as a breach of privacy in Turkey.

International news agency Reuters also published the conversation, which stirred controversy and suspicion over the Turkish prime ministers role in Turkey's ongoing anti-graft investigation, which started when a number of ruling AK Party loyalists and bureaucrats were arrested in police raid on December 17.

Erdogan blamed the raids on a so called 'parallel state' which has been set up by Hizmet Movement leader and former ally, US-based Fethullah Gulen, following a fall out between the movement and the government regarding the revision of prep schools, from which the movement earns a bulk of its income.

Erdogan has claimed that the 'parallel state', which has a number of insiders in the police force and judiciary, have been attempting to undermine his government in a smear campaign ahead of local elections on March 30.

The scandal has prompted Erdogan to reshuffle his cabinet, push laws to reform the judiciary and remove a number of senior police officers from their positions.