Retired General Hursit Tolon, who was under arrest as part of Zirve Publishing House case, has come out of prison. 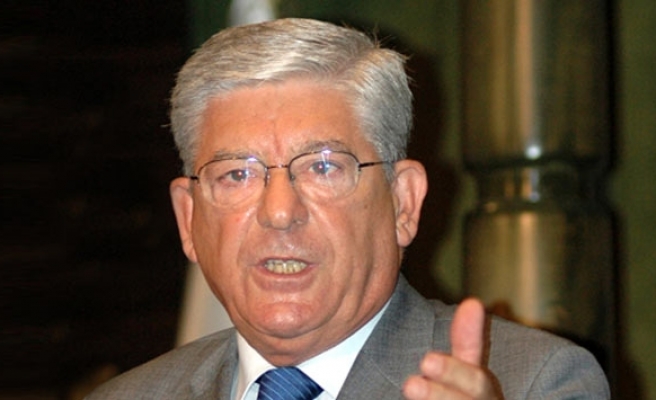 Retired General Hursit Tolon, who was under arrest on a charge of being involved in the murder of three Christian missionaries in Turkey, has been released from prison following a court order on Tuesday.

Tolon left the Silivri Prison in Istanbul with his lawyer Ilkay Sezer.

He was arrested in January 2013 as part of the "Zirve Publishing House case" on the murder of three Christian missionaries working for a Bible publishing house.

Zirve Publishing House was raided in Malatya on April 18, 2007, and the three including one German national were stabbed in the throat, inciting a public outcry.

Tolon had also been convicted as part of the "Ergenekon case," which probed into a shadowy network of hardline nationalists who were accused of plotting to overthrow the government.

On March 11, a Turkish criminal court ruled to release Tolon from the case, but he could not be freed from prison as he was also under arrest as part of the Zirve case.