A Turkish court in Ankara has ruled to end Turkey's block on the video sharing website Youtube. 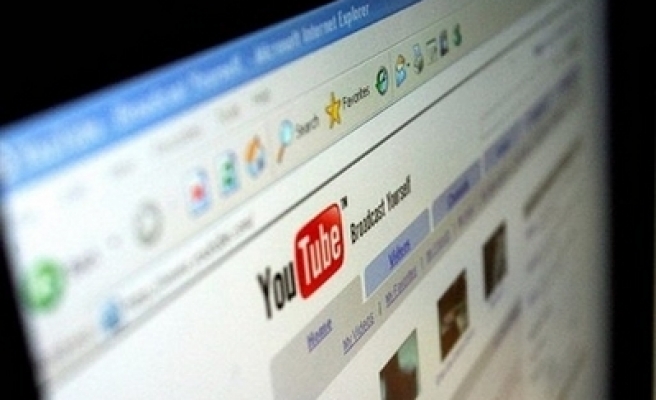 A Turkish court in Ankara ruled to lift a block on access to popular video sharing website YouTube on Tuesday after one of the company's lawyers appealed.

Turkey's telecoms authority announced an "administrative" block on access to YouTube on March 27 after a leaked recording of a security meeting of high-ranking officials appeared on the site, saying the block would be maintained until the website removed all legally questionable content.

In early April, the court opted to end the blockage in a decision overturned by another court on the grounds that the website still hosted the legally questionable content.