An Istanbul court rejects defence objections to the arrest warrants against four retired Israeli military chiefs allegedly responsible for the 2010 assault on an aid convoy. 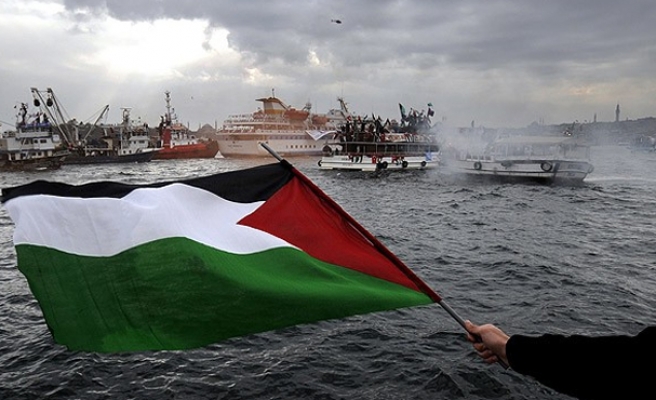 A Turkish court has upheld the arrest warrants issued against four retired Israeli military chiefs for their involvement in the 2010 military operation against the MV Mavi Marmara, which resulted in the deaths of ten activists.

The Criminal Court of Istanbul no: 8 on Monday rejected the objections of lawyers representing ex-chief of staff Gabriel Ashkenazi, former navy chief Eliezer Marom, former military intelligence head Amos Yadlin and former air force intelligence chief Avishai Levy. It is claimed that they were responsible for the assault on a flotilla of aid ships heading for Gaza in May 2010. The victims died after Israeli commandos opened fire as they boarded the Mavi Marmara and a tenth victim died in May from his injuries.

The former military chiefs have not responded to the warrants, which have resulted in Interpol issuing red notices that demand the suspects' arrest and extradition.

The Mavi Marmara was being used by the Foundation for Human Rights and Freedoms and Humanitarian Aid, a Turkish NGO, and all the victims were Turkish nationals.